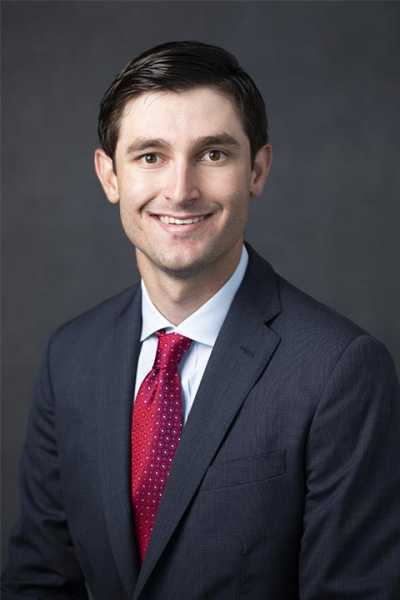 Growing up Tommy John Kherkher would go to the courthouse and watch his father fight for clients who were usually the little guy wronged by mega-corporations. He dreamed of one day following in his footsteps and getting into the courtroom.

Hard work and persistence are attributes that have helped Tommy John Kherkher achieve success in and out of the legal profession. Today, he's fighting for little guy along side his dad.

"The legal system is a place where I can make a real difference. Where I can give the little guy a voice. Where I can hold mega-corporations accountable for putting profits ahead of people," says Tommy John.

Admitted to all courts of the State of Texas