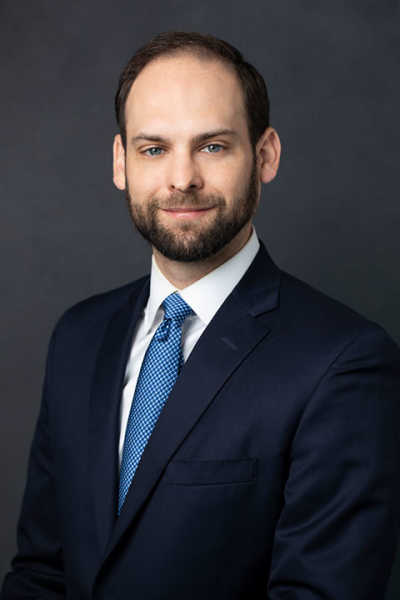 Mr. Hawley manages a wide variety of commercial cases, representing both plaintiffs and defendants involved in complex business litigation. He represents a diverse group of clients, which include executives, investors, small business owners, and large international corporations. Mr. Hawley has represented clients at each stage of litigation, from the pre-petition negotiations all the way through the verdict at trial and post-judgment. Mr. Hawley also has assisted with representation through the appeals process.

Additionally, Mr. Hawley advises clients on a broad range of catastrophic and serious personal injury matters, including negligence, wrongful death, and premises liability, among others.

While at The University of Texas School of Law, Mr. Hawley was the Recent Developments Associate Editor for the Texas Journal of Oil, Gas & Energy Law. He participated in the Capital Punishment Clinic as a Student Attorney, assisting with the representation of indigent defendants charged with or convicted of capital offenses. During law school, Mr. Hawley worked for non-profit organizations, including the Texas Legal Services Center where he aided victims of identity theft, and the Texas Center for Policy Studies where he worked to effect change in environmental policy in Texas.

After graduating from the University of Texas School of Law in 2010, Mr. Hawley began practicing law at Schwartz, Junell, Greenberg & Oathout, L.L.P., where he counseled various clients in business and commercial litigation, as well as employment and labor litigation. Mr. Hawley also gained experience advising clients on compensation issues such as wage & hour compliance and overtime requirements under the Fair Labor Standards Act.