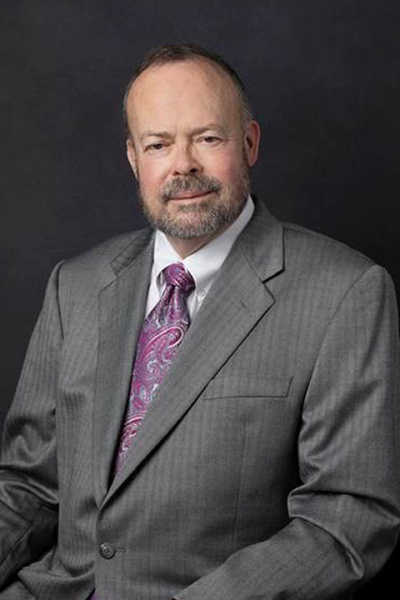 Bob is a Houston native, born in St. Joseph Hospital. He grew up in Bellaire, Albuquerque (twice), Abilene, Midland and Dallas. He attended Southern Methodist University for two years, worked as a carpentry contractor for one year and then enlisted in the United States Marine Corps. After two years of active duty, Bob moved to back to Houston and resumed his studies at the University of Houston, while working for a computer service bureau as a computer operator. A change in employment to delivery driver for an auto parts store to allow more flexibility in completing course requirements lead to expansion of the business and promotions to store manager, general manager and vice president.

Bob’s wife offered to put him through law school. He thought about it for a day, and then started the application process. Bob graduated with honors from the University of Houston Law Center in December 1988, sat for the February 1989 Bar exam, and three weeks later started work at Liddell, Sapp, Zivley, Hill & LaBoon, now known as Locke Lord. He remained with that firm until 2005, when he joined Harrison Bettis Staff McFarland & Weems.

In January 2013, Bob accepted the position of Director of the Galveston County Legal Department where he remained until 2019, when he joined Kherkher Garcia LLP as Of Counsel. At Kherkher Garcia, he continues to practice commercial/business/construction litigation.