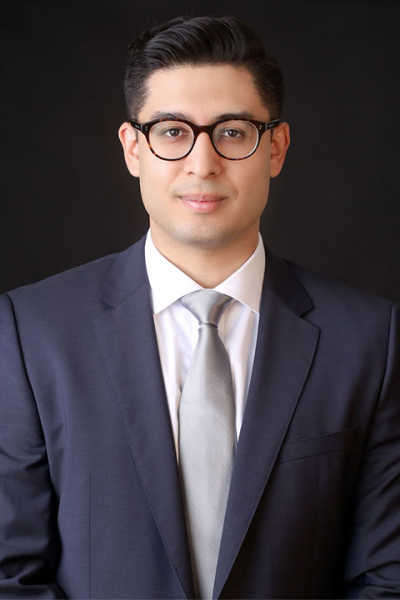 After this legislative experience, Mr. Morales moved to Houston to attend law school. He graduated from the University of Houston Law Center with a Doctor of Jurisprudence. During his law school career, Mr. Morales was the Chief Notes and Comments Editor of the Houston Business & Tax Journal.

Prior to joining the Kherkher Garcia, Mr. Morales gained valuable legal experience working as a law clerk in both Federal and State Courts, a Fortune 500 Company, and several civil litigation law firms.

Admitted to all courts of the State of Texas, 2015

Admitted to practice in the Southern District of Texas, 2018